Maadhyam 2013 was an interactive and engaging event, which connected citizens of Mumbai, corporates and organisations, with various NGOs in a festive environment.

The Joy of Giving Week is India's 'festival of giving'. Each year, this pan India festival is celebrated during the week of 2nd - 8th October and brings together individuals from all walks of life to celebrate the Joy of Giving.

In 2013, United Way Mumbai initiated a concept designed towards facilitating interactions between citizens and charities in a fun, interactive and engaging way, naming the event Maadhyam - a means or a medium between two entities.

A two day event, Maadhyam took place on 7th and 8th October at the courtyard of the High Street Phoenix mall, Lower Parel. Over 20,000 customers visited and connected with the NGOs and their beneficiaries through engagement activities, product stalls or general interaction providing opportunities to interact, connect, volunteer or support any cause. A series of performances ensured high energy levels at the venue.

In association with:
High Street Phoenix 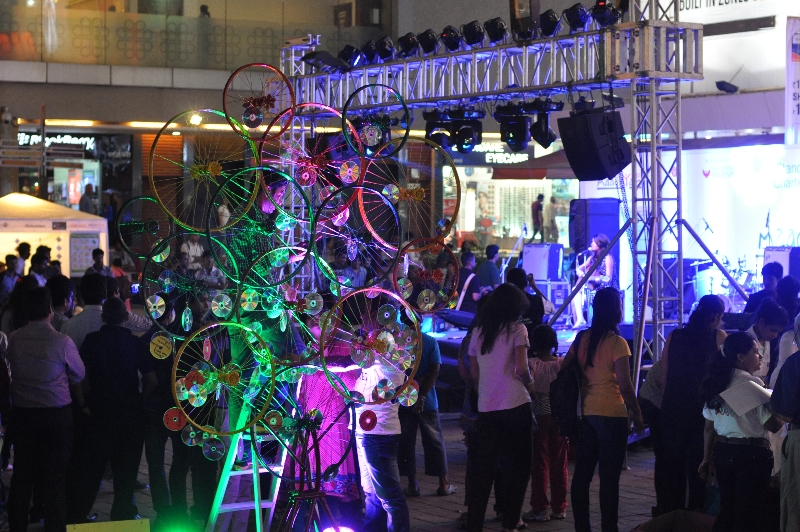 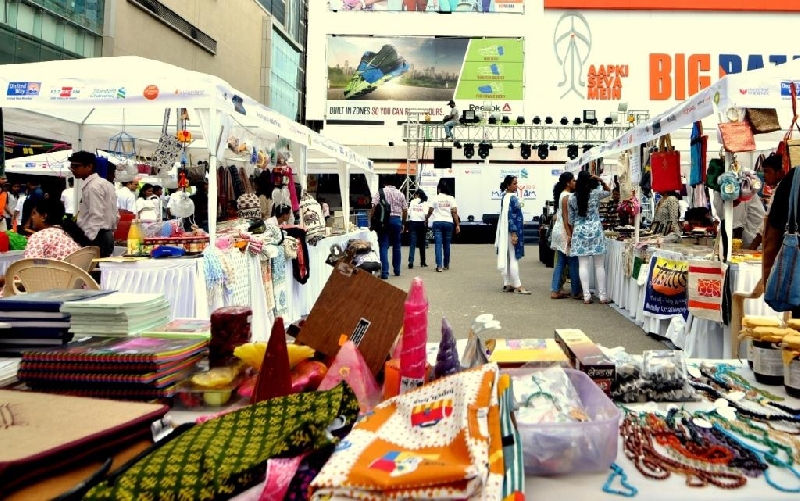 NGO stalls at Maadhyam helped citizens connect with and support some of their favorite causes. This is a longer caption to check how it looks in the front end. 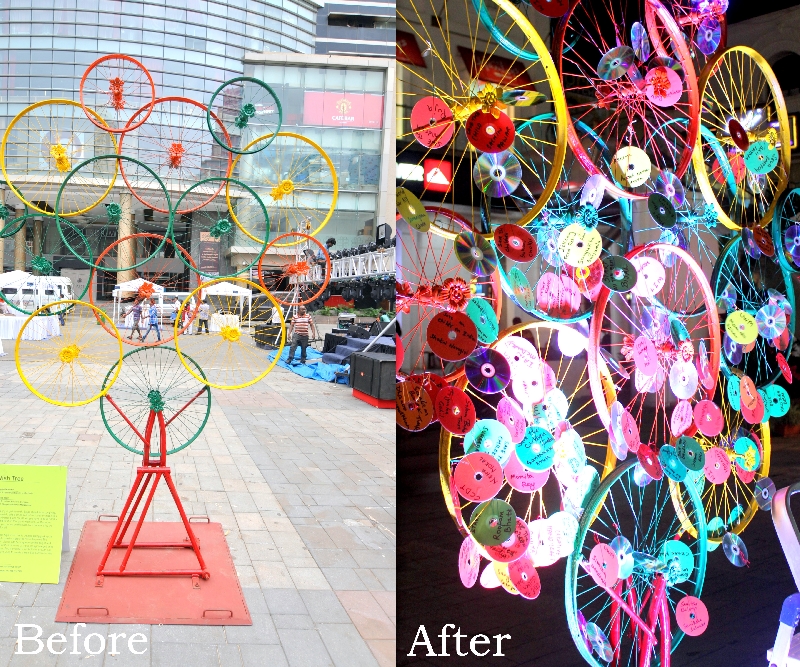 Wish Tree - Before & After 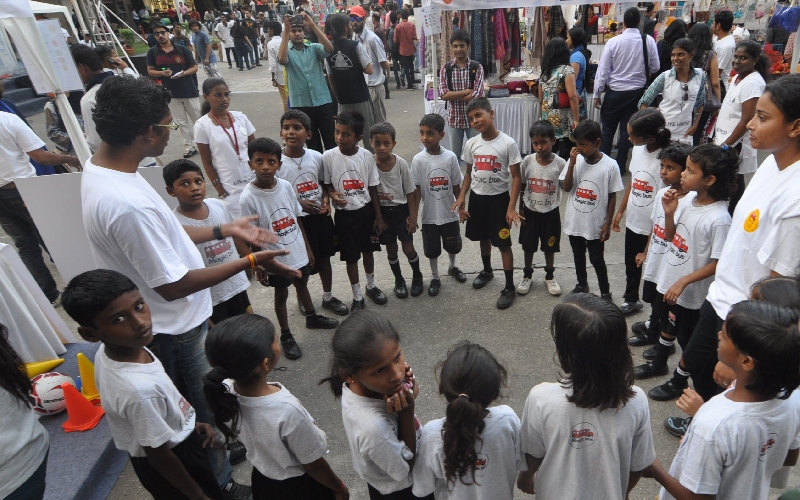 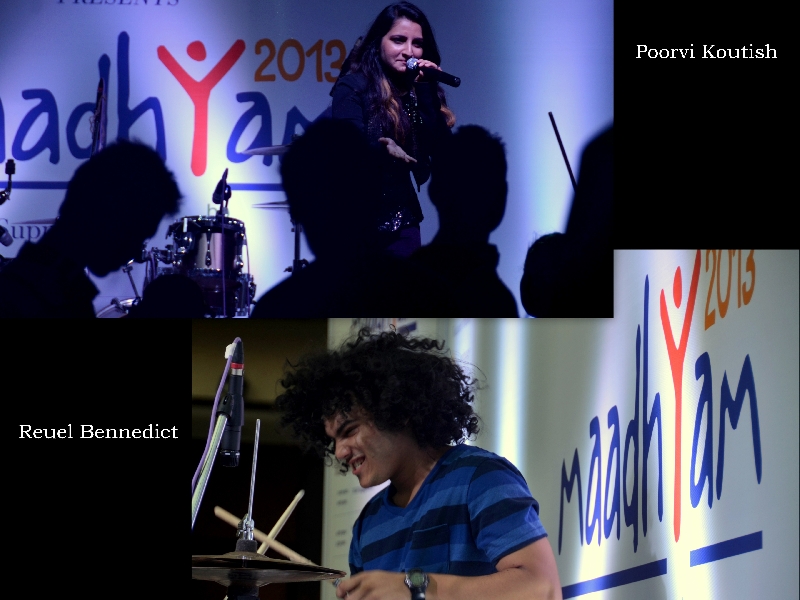 Music performances at Maadhyam 2013
Previous Next