Greenesha is a unique, high impact community engagement initiative that was led by 2000 college students in Mumbai during the Ganesh festival celebrations in August and September 2014.

The campaign, aptly titled 'Greenesha' or 'Green Ganesha'- the environment friendly way to celebrate Ganesh festival, was led by Student United Ways in Mumbai. In the build up to the action packed campaign that culminated on the days when the Ganesha idols are immersed, Student United Way Champions from 20 city colleges became campaign ambassadors reaching out to the Ganesh Mandals and carrying out awareness activities.

Student volunteers managed the entire campaign and led the corporate employees in cleaning the beach/water bodies after immersion of idols, thus making this campaign a true example collective community impact. 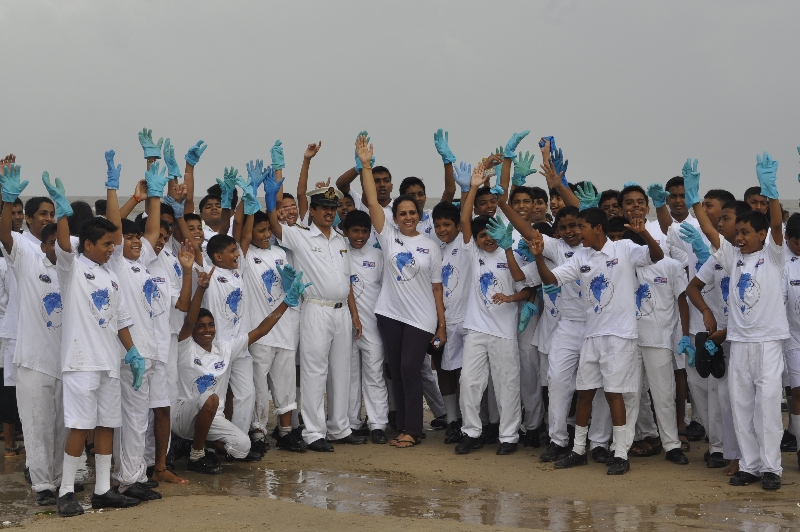 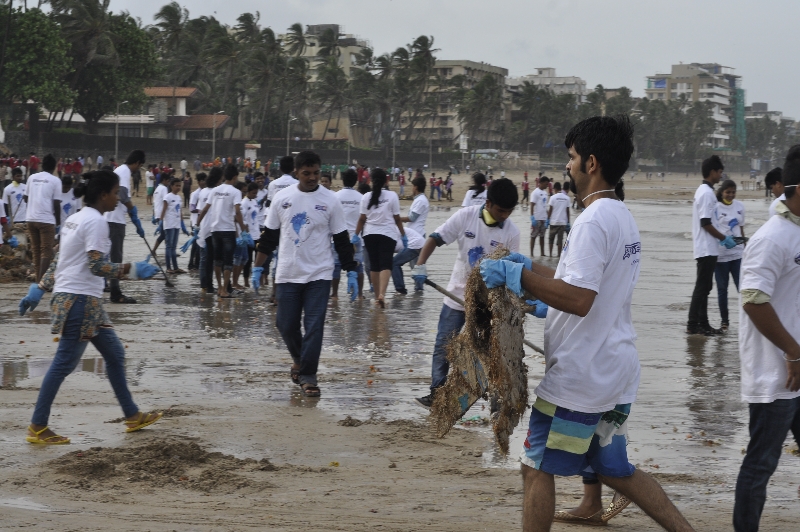 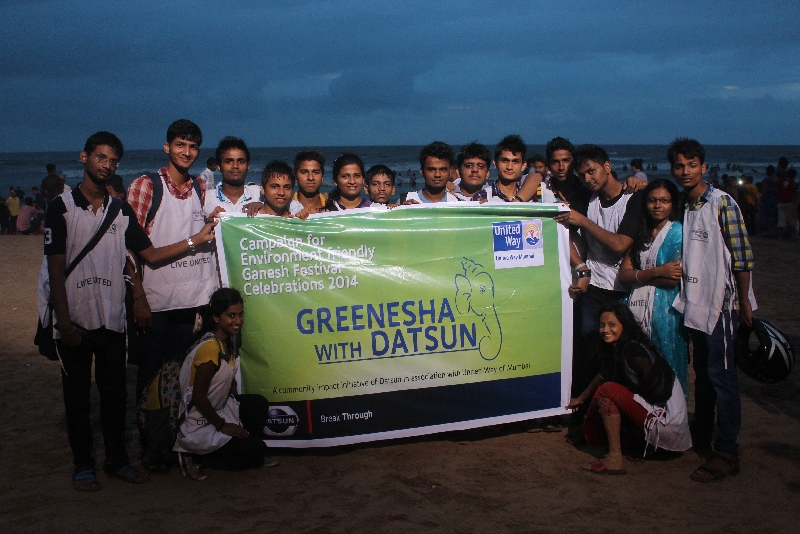 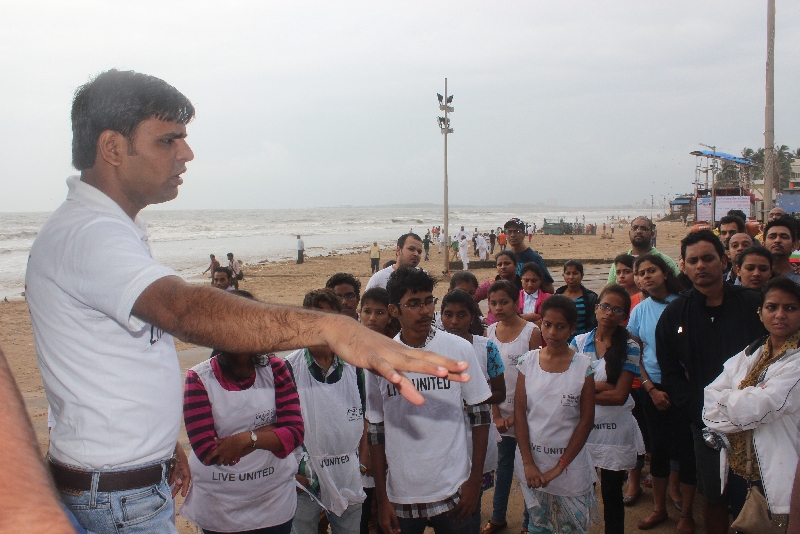 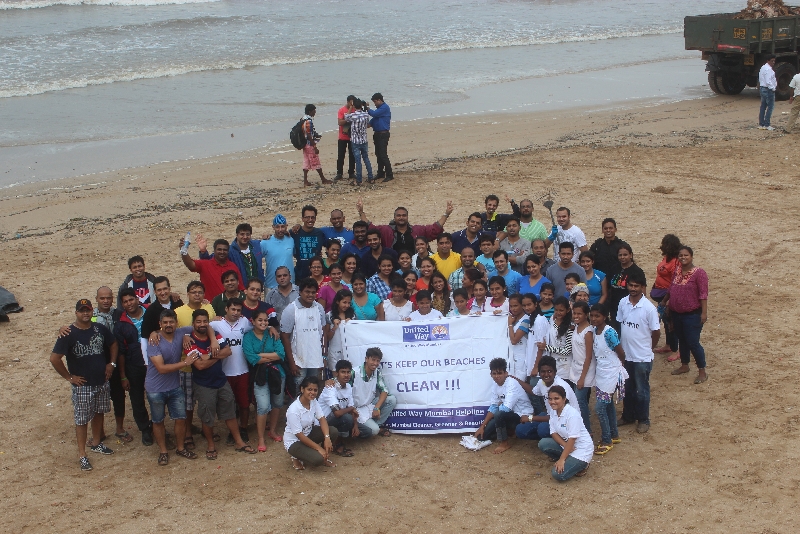